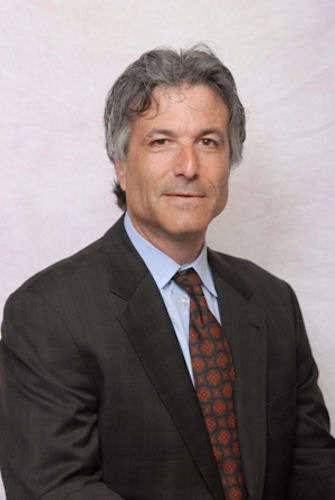 Mr. Frumkin is President of Kipcon Inc., an engineering consulting firm which provides engineering services to both community associations and their builders and developers throughout the United States. The firm was founded by Mr. Frumkin in 1986 and is headquartered in North Brunswick, New Jersey with offices in Alexandria, Virginia, Chicago, Illinois, Denver Colorado, St. Louis, Missouri, Boston, Massachusetts and Houston, Texas.

With a Bachelor of Science degree in Civil Engineering from Tulane University and a Masters Degree in Business Administration from Rutgers University, Mr. Frumkin is a Licensed Professional Engineer in 18 States and also holds the designation of Reserve Specialists. Kipcon Inc. specializes in the preparation of Transition Studies, Reserve Studies, preventive maintenance programs and design services for a wide range of restorations and upgrades. The firm also is expert in providing risk management services for developers of new communities including peer reviews of initial design and governing documents, the preparation of reserve studies and deferred maintenance schedules for use in the initial governing documents, site inspections during construction, preclosing inspections, and ongoing consulting services during the turnover process including the preparation of Community Association Operating Manuals. Kipcon has recently introduced the Kipcon Value Engineering Study in which a Reserve Study is used as a basis for a community to save money by evaluating the cumulative cost and relationships between capital replacements, energy and maintenance while at the same time “greening” the association.

Mr. Frumkin is a frequent speaker and writer on the state and national levels for the Community Associations Institute (CAI), National Association of Home Builders (NAHB), was well as other organizations. He has served as the Chair of a joint task force between CAI and the NAHB dealing with the “transition” of Community Associations from developer to homeowner control. The task force has published a best practices paper dealing with Transition which is available to be downloaded from the CAI (CAIF.org) website at no charge.

He is past chairman of CAI’s National Reserve Professional Committee and editor and contributing author of the Guide for Association Practitioners (GAP) report. “A Guide to Replacement Reserve Funds and Long-Term Reserve Funding.” Mr. Frumkin served as Chair of this Committee during the development of the “National Reserve Study Standards of the Community Associations Institute” as well as the Reserve Specialists designation. In 1998 he was awarded the national Presidents Award for these efforts. Mr. Frumkin is also one of the panel member’s responsible for the development of CAI’s Best Practices Report. Reserve Studies/Management which is also available for download from the CAI (CAIRF.org) website at no charge. Mr. Frumkin serves as a reviewer for the American Institute of Certified Public Accountants (AICPA) in regards to Reserve Study issues. In 2003 he was involved with rewriting the chapter in the AICPA’s “Common Interest Reality Associations Guide” regarding “Future Major Repairs and Replacements.” He was published in the 2004 Edition of the book titled “New Jersey Condominium and Community Association Law” in the section titled. “Reserve Studies.”